On April 6, 2015, ABARTA Energy “Turned the Page” on its history.  This marked the day that we became a horizontal operator, with spudding of the George Spriggs Unit H-1 in Johnson County, Kentucky.

Using ABARTA Energy’s Rig #1 (RD-20) we spud the G. Spriggs Unit H-1 at 0630 hrs.  By the time the sun rose the next morning, the Kentucky rig crew had drilled and cemented two sets of casing!  Two days later we reached total depth on the vertical portion of the well and were running electric logs (eLogs).  The logs helped AOG’s Geologist, Junior Jenkins, determine the exact land point (optimal production zone) for the horizontal portion.

April 28, 2015 was the day that we reached our TD (total depth) of 3,884’.  We tripped out of the hole with our drill string and picked up a set of reamers.  Reamers are like “sandpaper” for the wellbore.  They smooth out any ledges and flatten (to a degree) curves or drops that were created while drilling.  The objective of reaming is to have as smooth a well bore as possible in which to run our packer system. The packers isolate a stage (every 150 – 200’) that will be completed.  In between every packer is a frac port (sliding sleeve).  During the frac job, different size balls are dropped to actuate the port.  The ball lands in a specifically sized seat, the pumping company pressures up on the ball once it is seated and shears brass pins that hold it closed.  Once the port shifts open, the formation between the two packers is exposed and we then pump the next stage in the treatment.  This process goes on until all zones/ stages have been completed.

My hat goes off to everyone involved with this project.  We literally went from a stop to 100+ MPH in a matter of days.  Special thanks to the guys out of our Kentucky operation.  They put in the very long hours in inhospitable weather and got it done.  It’s truly an honor to work with these individuals.

So to bring it full circle, ABARTA Energy really has “turned the page” on its history.  We are in the spotlight and giving every ounce of energy we have to this project and yes, the sweat did pour out of our bodies.  We are on the stage, not only the ABARTA stage but also the Kentucky stage as well.  Everyone involved were the stars and with that, we “turn the page” and begin writing our new “horizontal” history.

Posted by Unknown at 6:54 AM No comments:

Decorating for the Holidays 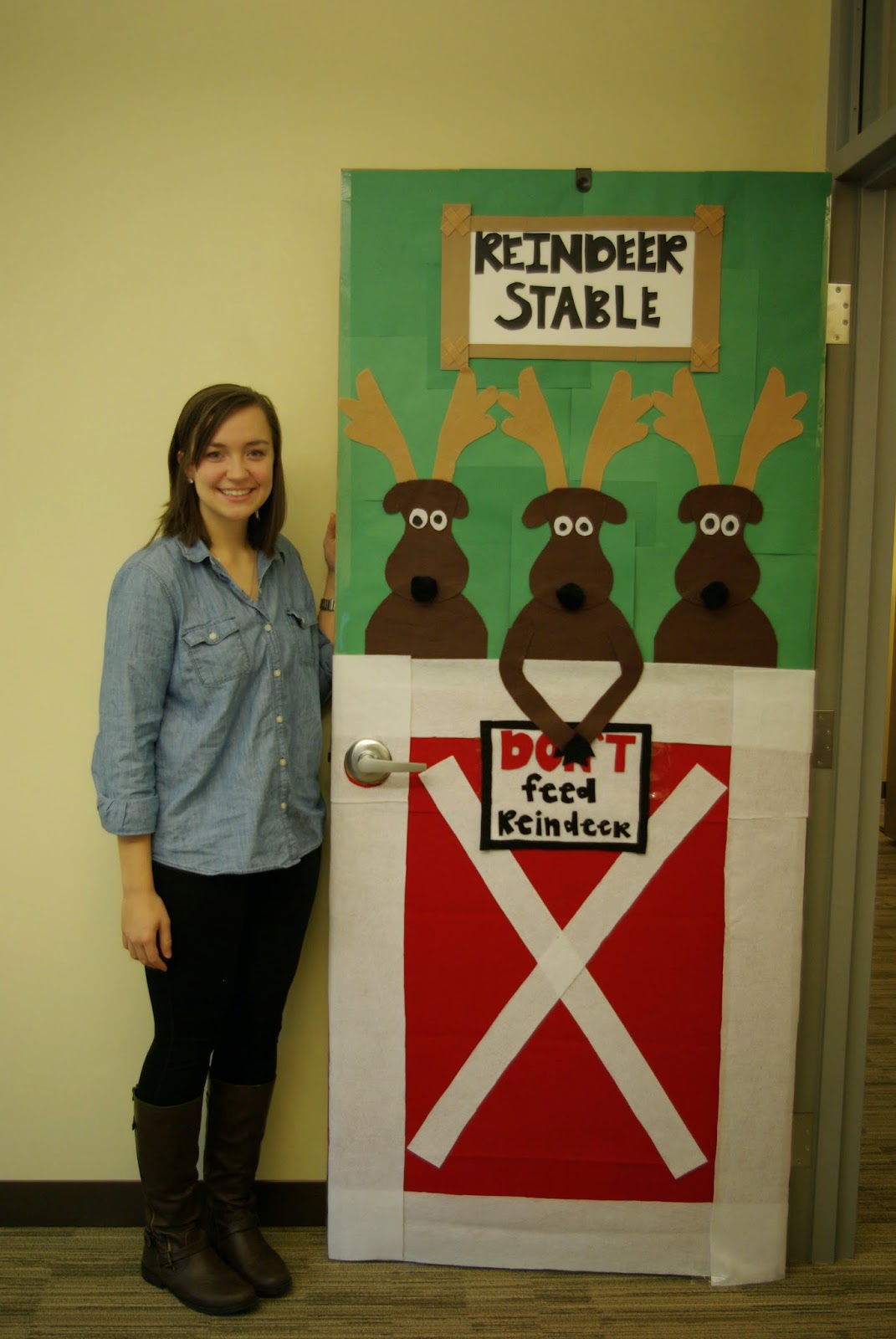 Employees at ABARTA's headquarters in Pittsburgh were invited to participate in the First Annual Door/Cubicle Decorating Contest.  In the days following Thanksgiving, wreaths and garlands were hung, lights were strung and little elves at 200 Alpha Drive worked nights and weekends to decorate their office doors and cubicles.  On December 10th, Dana Harshbarger, ABARTA Energy's Reservoir Engineer, was declared the winner and awarded a first place prize.
While doors were being decorated, Sandy Doyle, Secretary/Receptionist, and LeeAnn Ruk, Assistant Controller, created a magnificent 36 foot garland to adorn the open staircase in our lobby. 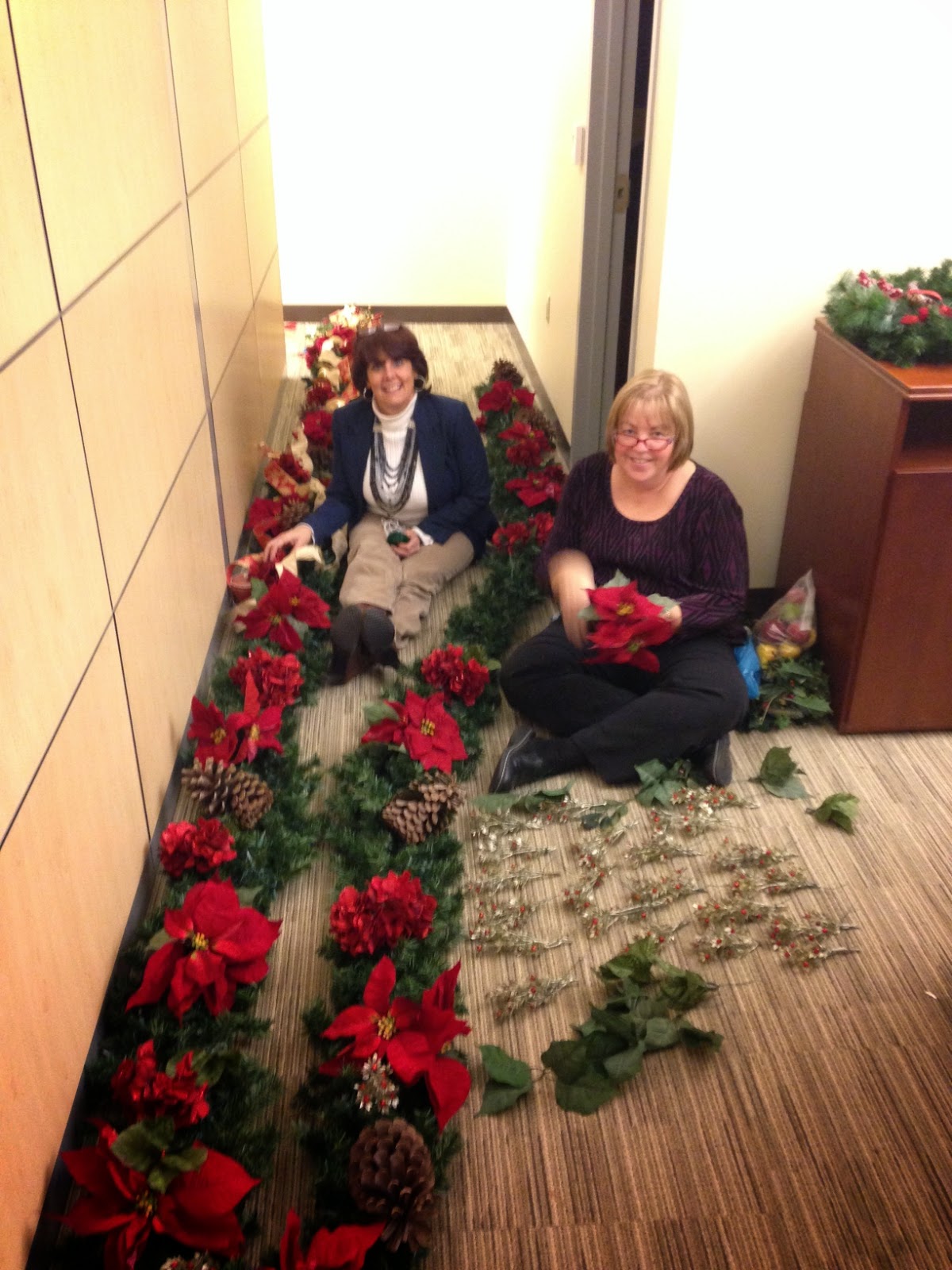 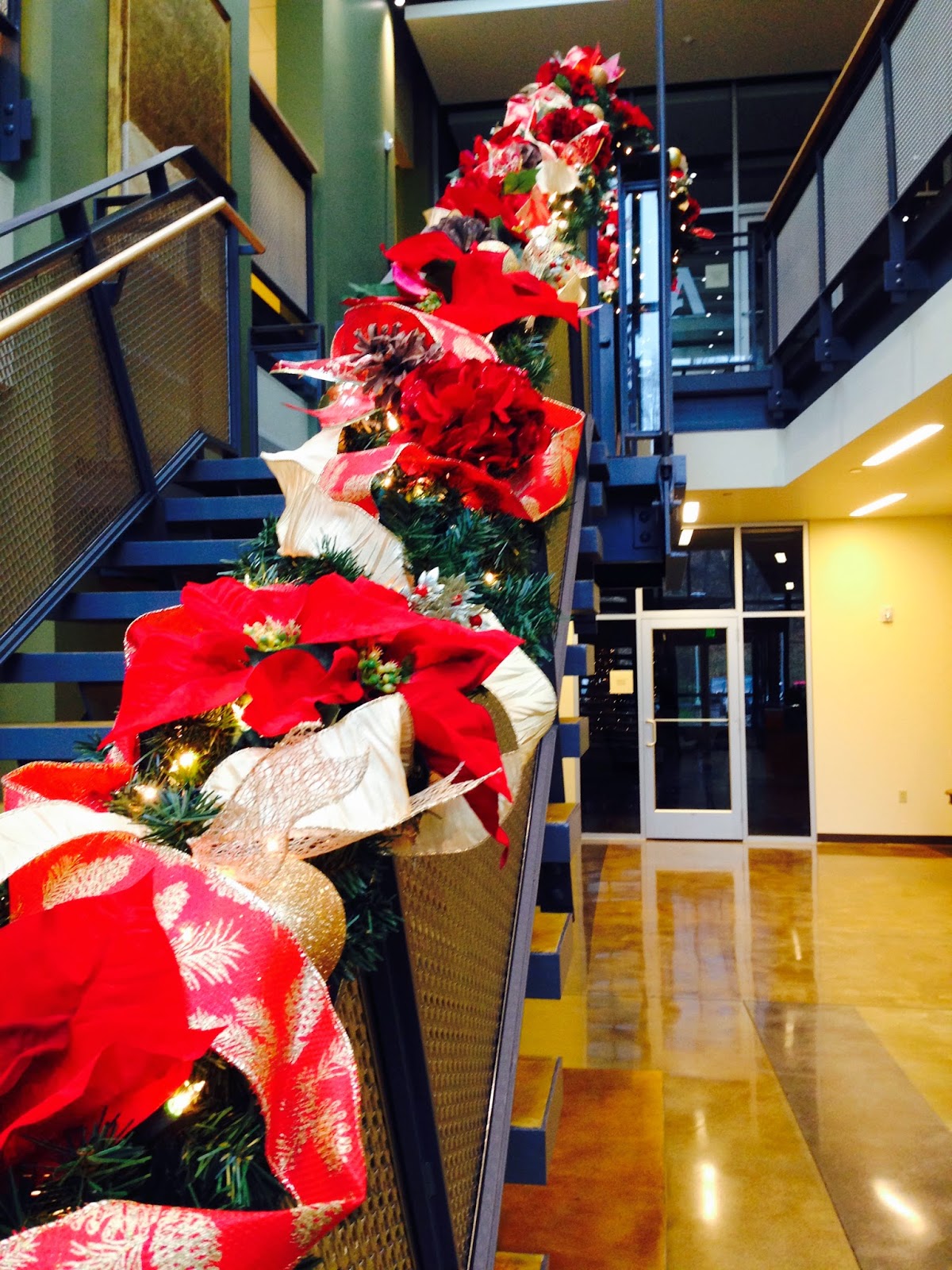 Installation required about 10 people to carry the garland up the stairs, hold it in place and then wire it to the railing.  The 9-foot, fully lit tree at the bottom of the staircase made it feel a lot more like Christmas! 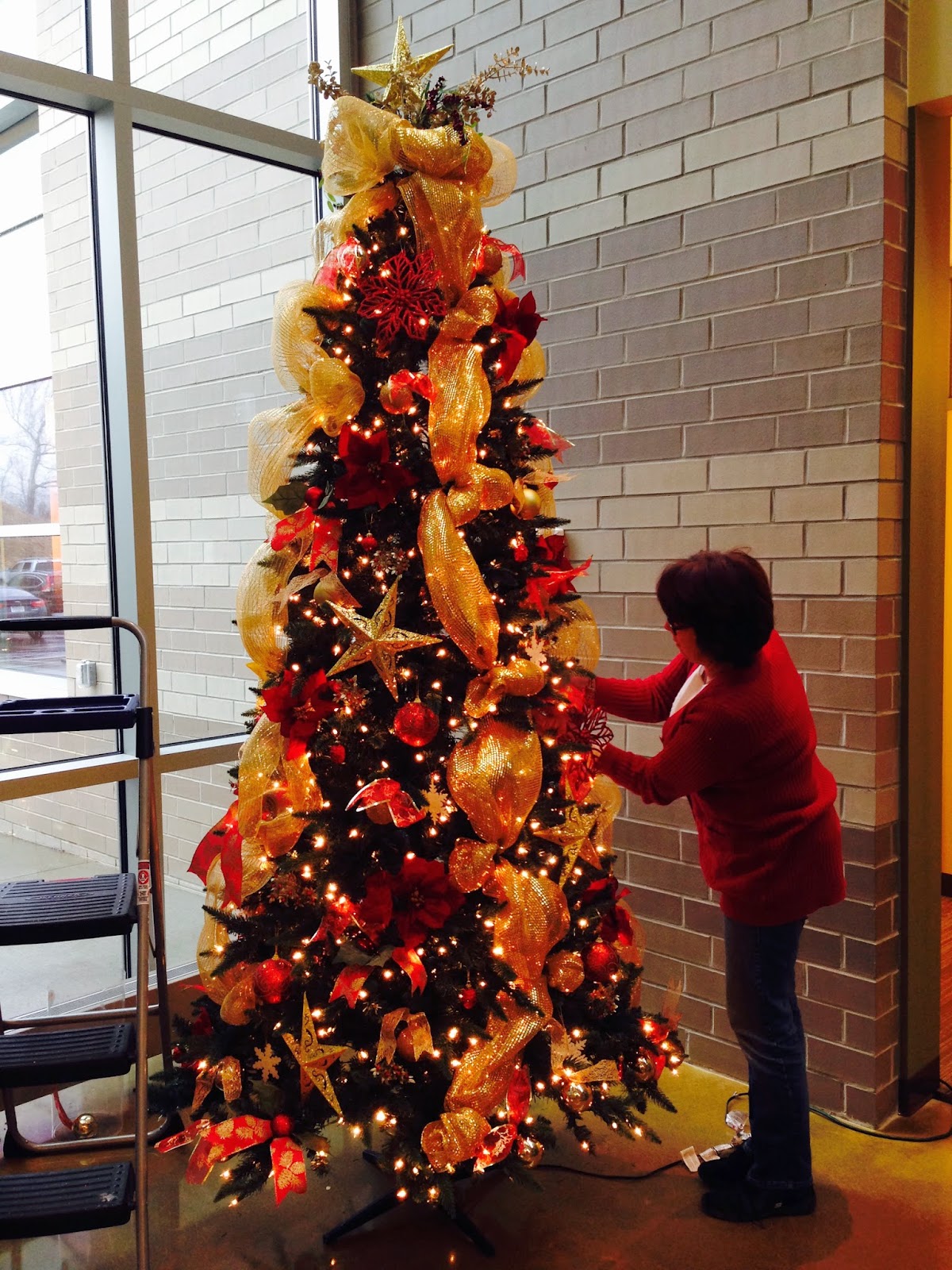 Cliff Simmons, Pittsburgh's Director of Operations, his wife Marisa and daughter Whitney were recently featured in their local newspaper after restoring their 142-year-old home in Kittanning, PA.  Read more here:

Posted by Unknown at 7:30 AM No comments: